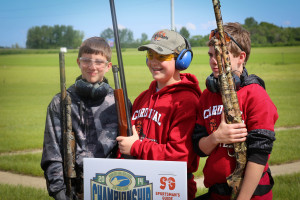 expects a record number of student athletes and teams again for 2017.

The skeet shooting league was introduced to the clay target league in fall of 2014 where 11 teams participated in the inaugural season. For the 2017 spring league, more than 30 teams are expected to participate.

Student athletes considering joining a team are required to earn League-approved Firearm Safety certification. Existing teams may have limited availability to add new athletes – check with your school. New teams are only limited by the number of athletes that can be on a team as determined by coaching resources and shooting range capabilities.

New teams are allowed to join the 2017 spring trap shooting or skeet skeet shooting league. Learn more about how to start a new team. Once your team is approved, simply have a school official contact us and let us know! 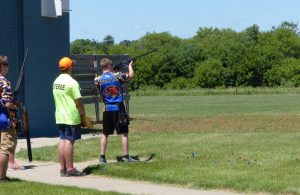 View our frequently asked questions to learn more about school and athlete eligibility, coaching and shooting ranges or contact us to get started with your new team today!