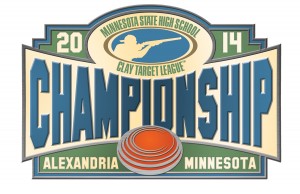 3,948 registered student athletes and more than 15,000 attendees are expected to attend the largest youth trapshooting tournament in the world for five exciting days at the Alexandria Shooting Park in Alexandria, Minnesota, June 6-10. Visit the NEW Championship website to read more about it!